Red River Rumble GT 2019 has come and gone and it was a blast! Congratulations to all our winners and to everybody who traveled near and far to make this year a success!

Here’s our winners! And here’s the Final Standings! 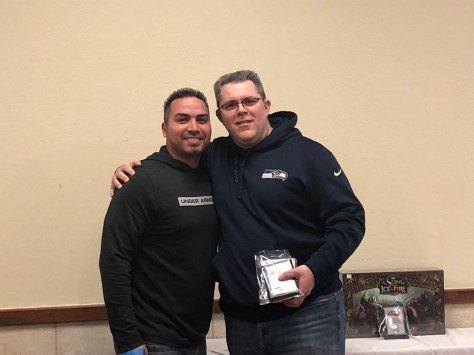 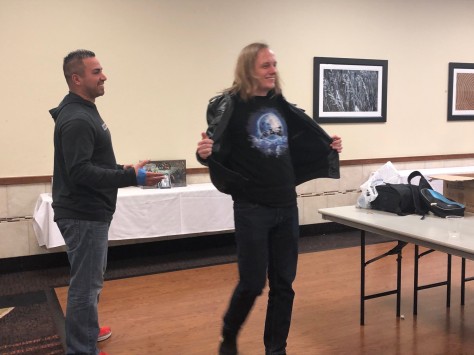 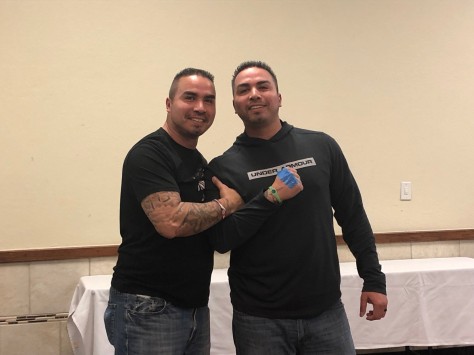 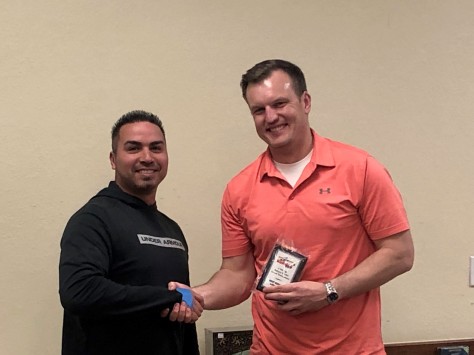 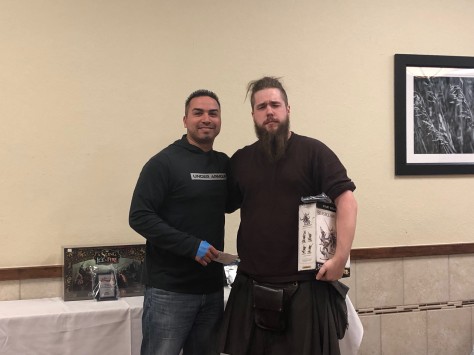 And here’s the whole group!! Thank you to everybody!!!

The Red River Rumble GT will be featuring the 9th Age rule set so make sure you visit their website and get yourself familiarized with the latest rules!

It's official! The Red River Rumble GT will be returning for the 5th straight year and we've upgraded venues! Still in Oklahoma City and very convenient for anybody that will be flying in as the venue is located just 3 miles from the airport! Get yourself signed up today and help to make the 5th year milestone the biggest one yet!

Brought to you by:

The Wicked GT will return in 2022 for it's 8th straight year! More info coming!